Our top picks of party songs will get you and your mates to shimmy up a storm on the dance floor. 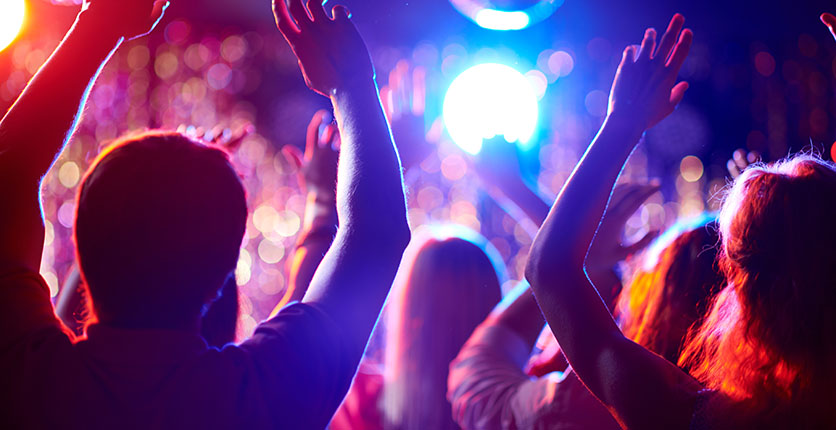 Macarena
Los del Rios
One of the most recognisable dances songs around the world, this is the
worldwide Latin dance hit known for its iconic hit-and-hip movements. First released in the summer of 1995 by Spanish duo Los del Rio, it is a big party staple and bound to fill out the dance floor.

Gangnam Style
Psy
Who hasn’t heard of the infectious chorus by the South Korean musician? Released in the summer of 2012, this K-pop track is the worldwide dance sensation known for its campy “riding the horse” routine that has sparked countless memes. To date, the song has chalked up an impressive 3.4 billion views on YouTube.

You Should Be Dancing
Bee Gees
Get your friends to break into the disco beat like John Travolta with his signature moves on the light-up dance floor in the 1977 Saturday Night Fever blockbuster. This disco classic, which was released in 1975, went straight to No. 1 on the Billboard Hot 100 Chart, and was No. 1 on the US Hot Dance Club Chart for seven weeks. 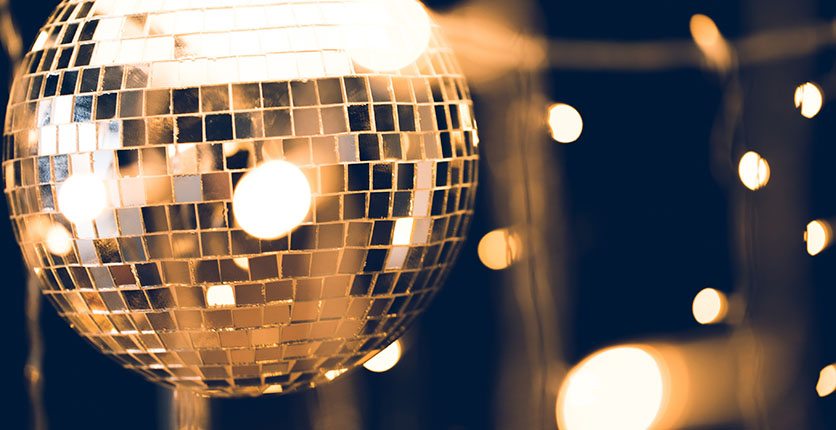 Laissez-moi Danser
Dalida
Translated as “Let Me Dance”, this disco hit by the French chanteuse is played year after year at major fetes in France. Released as a single from Dalida’s 1979 album, Dédié À Toi (Monday Tuesday), this song is a crowd pleaser for big gatherings that is sure to pack the dance floor.

YMCA
Village People
This 1978 dance hit is a perennial classic from one of the most instantly recognisable groups in disco. Often played as a sports stadium anthem in the US, YMCA has since graduated to be a toe-tapping international hit that is played at every retro party – perfect for reunions. 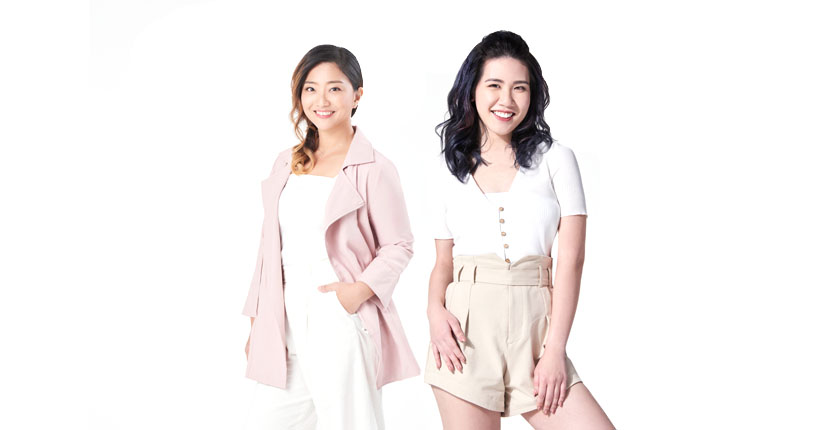 What is the best party you’ve ever attended?

Kai Ying: A year-end countdown party I went to in Taipei. We went out in the cold at midnight to catch the fireworks, then danced till the sun came out.
Kimberly: My favourite must-attend party is a monthly event that plays the best in alt- and punk rock. The whole night I’ll be rocking out for hours to songs by Linkin Park, Evanescence, Fall Out Boy, Paramore, My Chemical Romance…

What are the ingredients for a great party?
Kai Ying: It’s the attitude. If you’re at a party, just have fun and try to make new friends.
Kimberly: Five teaspoons of great friends, half a tablespoon of hip-hop/rock tunes, and a good comfortable outfit. 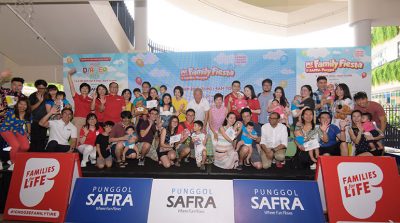 Crawl To The Crown

Singapore’s fastest babies made their way to the finish line at the SAFRA Diaper Dash 2019. 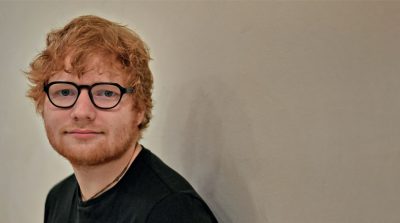 A Different Kind Of Sound

Dial it down with music and performances that are more thoughtful and introspective. 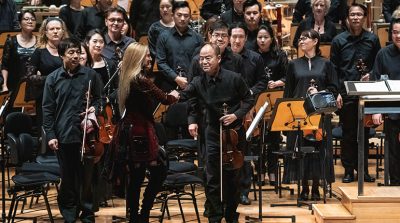 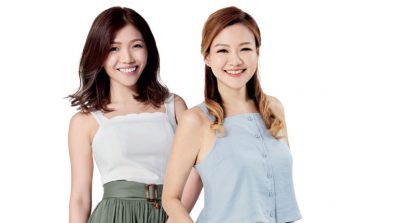