Ruminations of National Service and fatherhood.

As such, I hated learning Chinese. But Dad’s pedagogy was somewhat effective. “Somewhat” because I scored straight As in primary school. Today, however, the only three Chinese characters I remember are those of my name. Needless to say, I’m not very good at Mando-pop karaoke sessions (unless we’re talking about Jay Chou songs).

Even today, little has changed. A few months ago, when we were having lunch at a hawker centre, my dad interrogated me… about parenthood. “We haven’t really decided if we want to have kids. Besides, it’s so expensive to have a child these days,” I told him.

He flew into a rage. “You should have decided a long time ago – your whole life hinges on this decision!” he yelled. “If you have kids, you can count on them to support you when you’re old. If you don’t, you’re going to need a lot more savings than you think you have!” “Erm, okay. I’ll think about it,” I said. “Son,” he continued. “There’s nothing to be ashamed of if you’re having problems getting the job done. I’ll gladly sponsor the IVF, if needed.”

I almost choked on my kopi peng, aghast that my father had doubts about my virility. It was then that I realised how MINDEF had made an error with my dad’s posting. It’s clear he was born to be in the air force, not the combat engineers. As you can see, he’s very good at helicopter parenting. 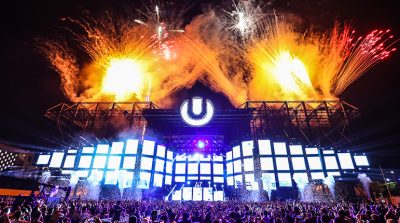 Fresh from an improvement, this clubhouse celebrates the new milestone with much fanfare.

As two disparate food cultures, Spanish tapas and Asian hotpot could not be more different. Or are they? 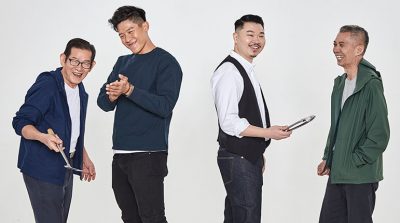